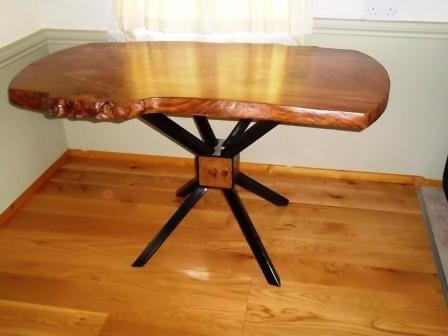 We were lucky enough to find a sizable quantity of English Romney marsh elm, to our knowledge it is the last elm available from the Romney marsh.

The tree itself was cut down in the late sixties/early seventies before being blighted by Dutch elm disease, it stood proud for many years overlooking the small Romney marsh village of new church.

This English Romney marsh elm stood the passage of time and would still be standing today if it wasn’t for a foreign invader.

The marsh was known as doodle bug alley, and much of the area was used as airfields during the second world war.

We have found fragments of metal in some of the slabs so maybe this magnificent tree was not left unscathed, stored in a farmers barn since felled and planked it was like opening pandora’s box when found.

The attached pictures are of a four seat table we made for ourselves, however this could be duplicated, picture two, the fantastic patterns in the timber and picture three is the large elm slab,

probably the most amazing single slab of timber we have had, it is surfaced and ready to be finished, you have the opportunity to put your own stamp on the slab, in as much as you can design your own stand.

We want you to be part of something very special and unrepeatable.

The English Romney Marsh elm is a once in a lifetime opportunity to own a piece of history, to discuss an elm dining table, contact us. 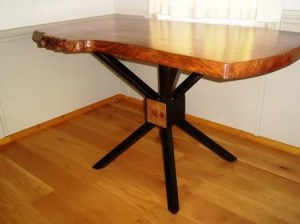 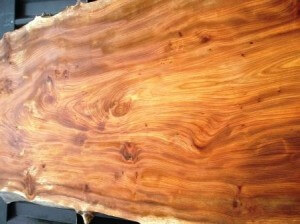 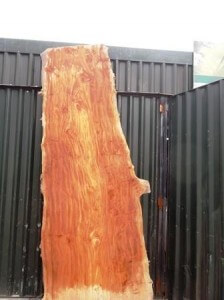 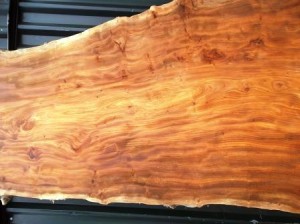